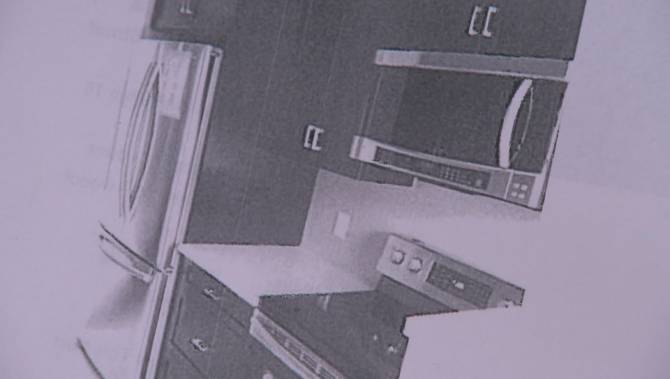 WATCH: Renters are bearing the brunt of Metro Vancouver’s sky high real estate market. Long term residents of a West End apartment building are speaking out after their landlord applied for an increase in their rent. And as Tanya Beja reports – it’s perfectly legal.

Tenants of a West End apartment building fear they might be pushed out after their landlord applied to increase rents by up to 43 per cent.

The 80-year-old units haven’t seen any recent renovations or upgrades, but the landlord of 1565 Harwood St. wants to increase rent by an extra $500 per month for some units.

“I’m not one of those people that thinks everything has to be fair in life, but it has to be reasonable, and this is not reasonable,” another resident, Candace Mutch, said.

The increase is legal under a clause of the Residential Tenancy Regulation. The province currently caps annual rent increases at 3.7 per cent, but landlords can apply for exceptions if the rent they are currently charging is significantly lower than what is being charged for similar suites nearby.

“It’s an unfair clause which is just about gauging renters for more rent. It doesn’t add anything of value to anybody, except for a landlord greedy to take more money out of people’s pockets,” Chandra-Herbert said.

Chandra-Herbert says it’s the third time this month he’s seen owners use the so-called geographic area clause, and wants the province to remove it.

“Other provinces do not have this clause because it gets abused,” he said.

Tenants say the pricier comparisons shown to them by their landlord aren’t really comparable at all.

The residents – many of whom have been there for more than a decade – will fight to keep their suites affordable in an arbitration hearing next month.

The building managers did not return calls from Global News.

-With files from Tanya Beja

Find links to government services and answers to your questions!